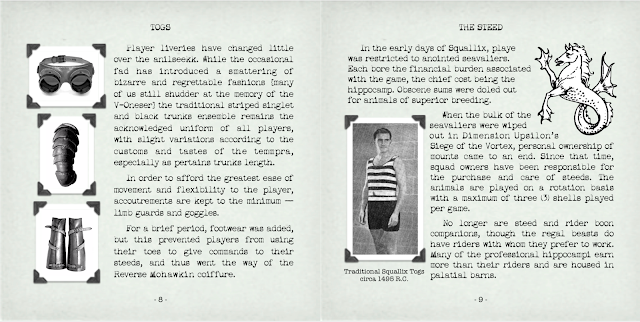 In 2014 I was battling an insidious illness and on a lark, decided to participate in the fantastic National Novel Writing Month (Nanowrimo) challenge whereby folks endeavor to write 50,000 words of a novel in the month of November. Being I was housebound, it was a great way to spend the boring hours when I was in bed. The book had a great promise, but lousy execution, and I intend to return to it one day. More than anything I've done, it's a story that could make for solid Hollywood fare. Perhaps I'll adapt it at some point and send it through the mill.

In late July 2015, I was given a clean bill of health (yahoooo) and set to reentering the land of the living. That November I wrote the first installment of a mystery series I'd been prodded to write since 1998. (It's published under a pen name, so you won't find it if you Google me.) I decided to write the second in the five-part mystery series as part of CampNaNoWriMo during the April and July camp sessions. I dutifully did so in April 2016, intending to finish the story during July camp.

On 28 June 2016, two days before camp, I changed my mind. I remembered the idea of the kid going to an interdimensional academy. I thought it would be fun to revisit the concept. Thus, the mystery sequel was shelved. The Omniocademy was in.

I couldn't in good conscience start writing for another two days (camp started on 1 July), but I was so excited about the project I just had to do something! I remembered the water sport of Squallix I'd dreamed up for the heretofore unwritten Ray of Hope trilogy. Without any intention of doing so, I sat down and wrote Sheffield's Irrefutable Rules of Squallix ~ Open Water Edition that day. I was insatiable. I couldn't wait to start in on the story proper.

That's when I got the idea to incorporate the elements. The university I went to was a small one, and most students lived in dorms on campus. Each dorm had its own personality. That's what I was going for with Omni's element domains. I took some notes, and realized it was to be a much bigger project than I anticipated (Pfft! I had no clue.) I came up with 7 total elements, and thought it would be fun to focus on 1 element in a series of 7 installments. The only problem was, I had no intention of writing more than Pete's initial story.