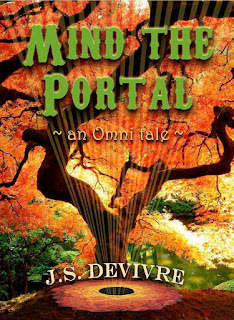 30 July 2017 - I embellished Pete's story and decided to go with the 7-book series. Since I was unable to fully erase all vestiges of Peter Swift from Dimension Q from the internet, I changed a few of the names in the story, and gave Pete a last name that better fit his character.

I then began querying agents who by and large wrote sent back an identical email, encouraging me to make the story "darker and edgier like the Hunger Games or Divergent." This was disheartening. Not only would that style of writing not be authentic on my part, but if I were to rewrite all 120K pages, then resubmit to agents, and if amazingly someone wanted to represent it and starting approaching publishers, that process could realistically take another 2- 3 years. By then, chances were the style of writing requested would be hackneyed and readers would be on to something new.

Foolishly, I self-published the darn thing; it really was not ready for prime time. Given that about seventy percent of the work I do for others is done pro bono, I no longer have expendable funds to devote to hiring editors, cover designers et al. There is a reason I don't think of myself as an author, and this book is a good example of why. Although it was better than the first iteration, it still needed a lot of work.
at July 30, 2017